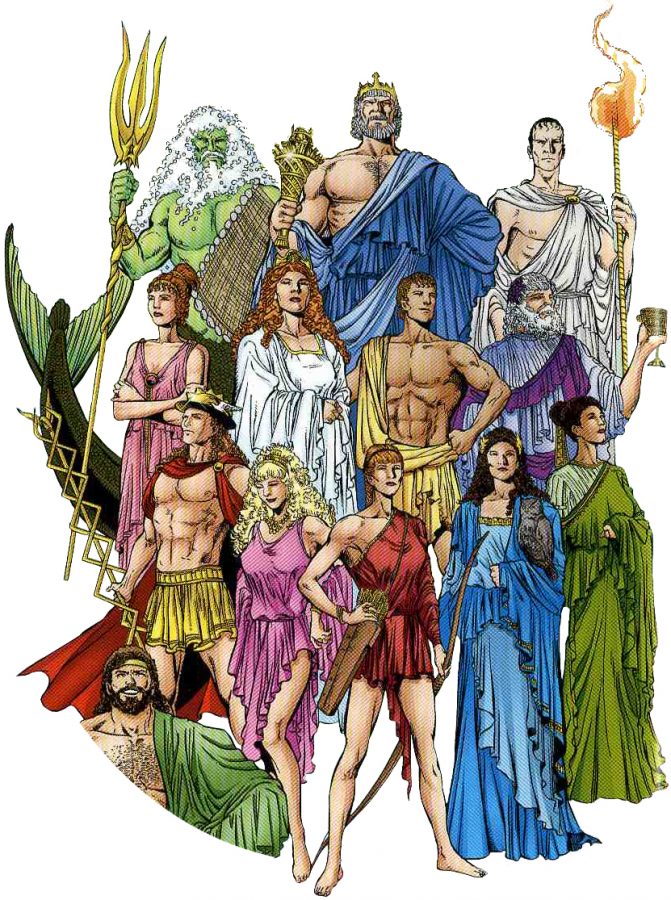 This picture shows the main Greek Gods and Goddesses. This was drawn by DC Comics.

Being a considered god or goddess living all the way up on a 10,000-foot mountain in Greece must be a huge honor. Well, the Greek legend still lives on in people all over the world through many stories and even museums. That’s right; shooting lightning bolts and controlling the seas is still relevant.

There are lots of Greek gods, but most think about the 12 well-known Olympian gods, such as Athena, goddess of war and wisdom, and Hades, the god of the underworld. The real question is, which deity do most people prefer at PVHS? 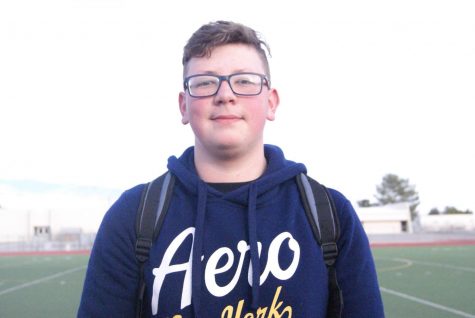 “Being straight-up with you, Poseidon is clearly the best since he has the whole ability to control water. He can drown people, create tsunamis, and just chill in the sea. Let’s not forget about Percy Jackson,” Dominic Trevino, Freshman. 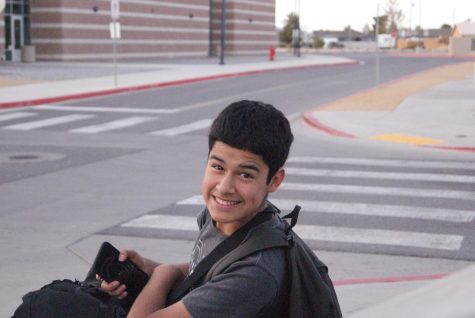 Angel Sanchez-Quintana, Freshman says, “I love Apollo because he can control the Sun and he is also very good at archery. However, if I were to be a god myself, Hercules is the way to go.” 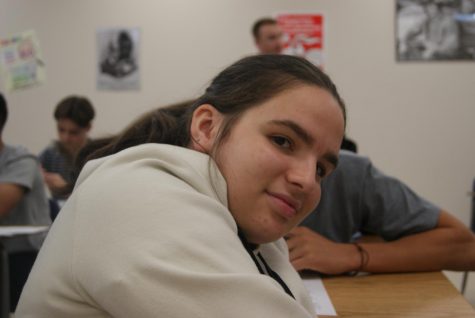 “I’m not going to say my favorite; instead, my worst would be Aphrodite since she is the goddess of love and can’t do her job. She forgot about me,” Cinthya Torres, Freshman. 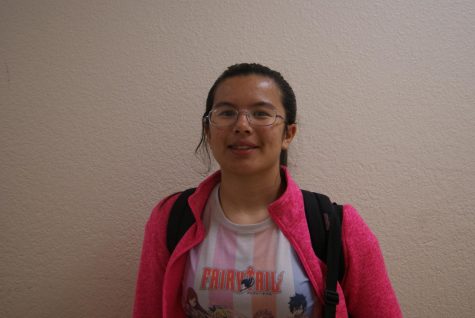 Junior, Mikayla Dela Rosa says, “Artemis is my favorite since she is extremely wild and likes to hunt, like me.” 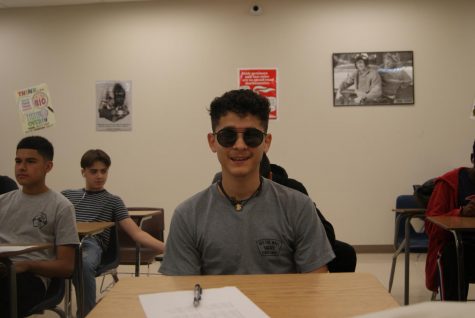 Freshman, Chris Blakely, says, “Zeus is the king of all gods, and he controls lightning, so why not like him? He’s pretty cool and I’d want to control and mess with people if I were him.” 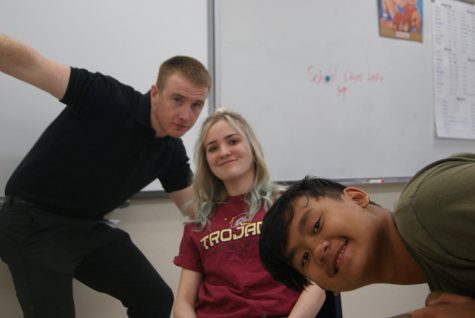 Mr. Clasen, Pro-Basketball Player, and Kenya VanderBeek, Senior, both agree that they would want to be Hercules (who’s not a Greek God) or Hera. Mainly because Hera is crazy and both of them are too, but hey, why not. 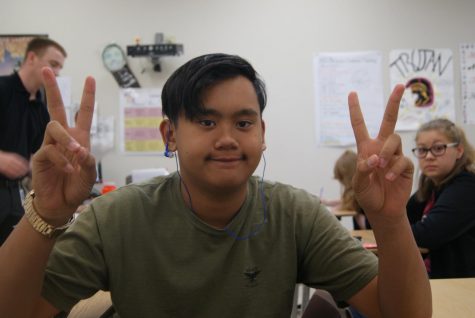 On the other hand, Freshman, Aiden Rafael, totally disagrees, “Mr. Clasen and Kenya are both in the wrong; Hades is the best god ever since he controls the Underworld. Listening to two crazy people isn’t the best move at all.” After this, the trio continued to argue over who is the best.

Personally, my favorite god has to be Poseidon since it would be cool to summon and control water. On the other hand, the top goddess of mine is Hera, since she is the Queen of all Gods. If you’re interested in learning more about Greek history, take Mr. Larssen’s very own one-semester Mythology course!