Could This be the End of Pokemon Go

The games companies are not really doing well in responding to the public quickly. They are testing their fans' patience. People are either going to stop spending money on the game or will stop completely playing the game. Readers might want some more information before making a decision. 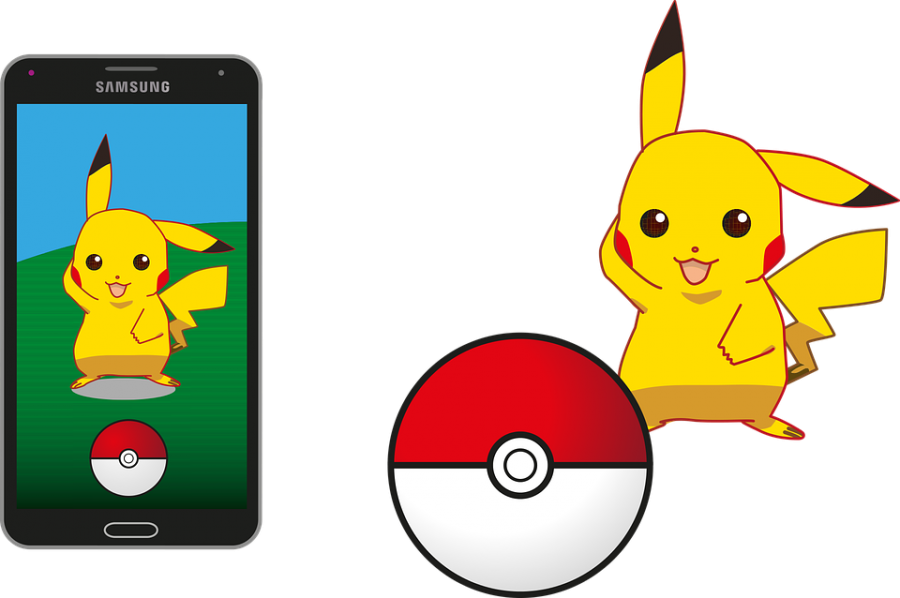 Pokemon Go introduced some new updates that upset fans and players. They started to reach out to them. Players tried on many different platforms. They tried it on Twitter, Facebook, and the game itself.

Before I get too much into that, let’s first talk about what Pokemon Go is. Pokemon Go is a mobile game that was released on July 6th, 2016. The game has 632 million downloads with a rating of 4.1 out of 5 stars on the Google Play store and 4 out of 5 stars on the Apple Store. This game lets you walk around catching wild Pokemon and find new friends in real life. The game has an AR mode (Augmented Reality) which lets you catch Pokemon if in front of another person or in someone’s hand. For example, you can have a friend step into the picture and you can see the Pokemon on or near the person. There are also gameplay mechanics in the game called raids and those are where you and your friends join together to fight the Pokemon. You need friends because they are exceedingly difficult . There are 4 types of raids, 1-star which are moderately  easy and can do by yourself usually, then there is 3 star which most of the time you would need at least one other person, then there would 5-star raids which are pretty hard and most of the time can be done with 4 or 5 friends not counting yourself. After you beat the Pokemon in the raid it will go down in power so you can catch it.

Now that I went over a little about Pokemon Go it’s time to get back to the issue. This has not been the only time this has been an issue. Since the game has been out, communicating with the public has been something that Niantic and The Pokemon company have struggled with for a long time. One of the only people that were part of their team that would communicate to the public has recently left the company so now they have to communicate to the public themselves, or hire someone for that part because they need it. In their response to the public, they told the public that they will have a team working on it to make it fair for everyone and they estimated they would find something around the start of the next update in a month or two. The public wanted to reach things further away because ever since they added it for the COVID bonuses (bonuses they implemented into the game while COVID is here to make it easier to play the game) players have loved it and don’t want to see it go. Not all players, but some of them, want to keep how much damage their pokemon are doing in raids the same because it increases how much damage their pokemon do in raids when they are fighting it remotely (lets you fight the raid boss without actually being there at the certain location). 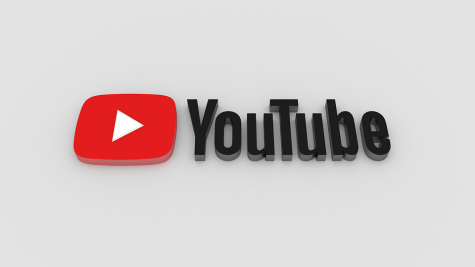 It was a good idea for the players to stop spending money and or stop playing the game. It was a good idea because if they didn’t listen to the public, they would listen to the fact that a lot less money is coming in and they would have to fix it if they want to start making money again. There are actually a lot of people going free to play including many YouTubers. Many people have made the decision that they will remain free to play until they do something about it or wait and see what they will say in their next letter to the public and if it is something good and what they wanted to hear from them then they will go back to paying for in-game purchases. A couple of YouTubers asked their community what they should do and most of them were unhappy and wanted their YouTuber to go on strike.

In conclusion, it takes Pokemon Go’s companies too long to write back and makes their fans unhappy with it. They will write back to share what their teams have found to keep the fans updated soon, around September 1st. The game will make a lot less money from people until they write back. They also need to have a team that covers communicating to the public. Now it is up to you to decide if you want to still play the same and not change anything, or go free to play, or stop playing altogether.