On August 17th, a study was published by researchers in Germany that demonstrated the growth of a tiny brain which then grew its own rudimentary eyes. 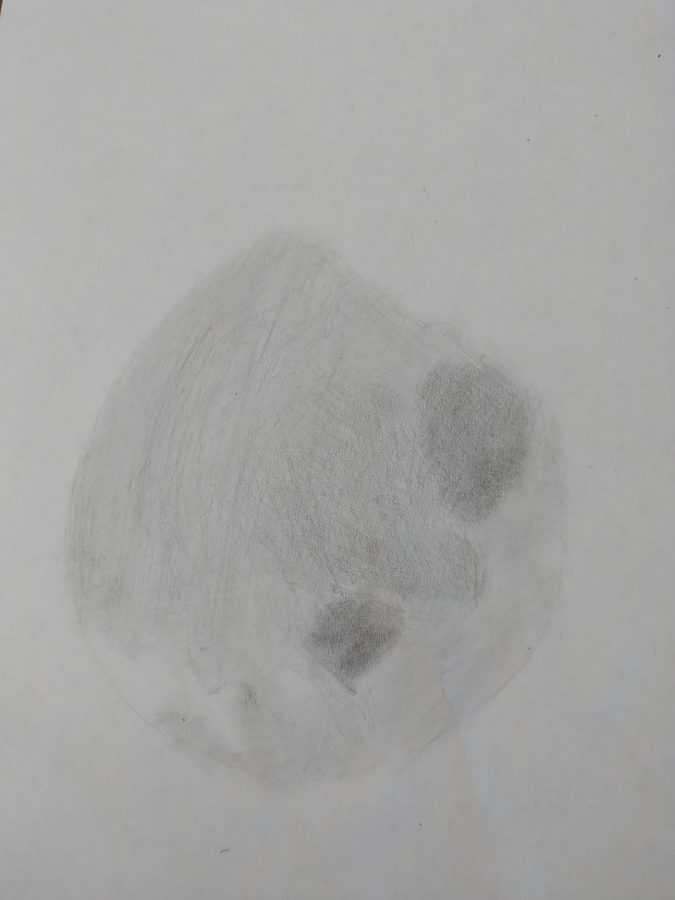 approximation of the blob photo

On August 17th, 2021, the scientific publication Cell Stem Cell released a paper from researchers of the Institute of Human Genetics at Heinrich-Heine-Universität in Düsseldorf, Germany, concerning the development of bilateral optics, or eye structures, in a brain organoid. The paper illustrates how the team of researchers coaxed organoids into developing optic cups in parallel with the natural development of those structures in embryonic development.

By manipulating a cell that has been reduced to an embryonic state, a brain organoid (or miniature organ) was formed with the goal of developing eye structures for the study of eye development. “Using induced pluripotent stem cell (iPSC)-derived human brain organoids, we attempted to simplify the complexities and demonstrate formation of forebrain-associated bilateral optic vesicles, cellular diversity, and functionality,” (Gopalakrishnan et al). These manipulated cells, known as iPSCs, are commonly used in stem cell research and can develop into any cell in the body.

The study shows great potential for further research, as it demonstrates processes in human development that have previously been difficult to observe. “In the mammalian brain, nerve fibers of retinal ganglion cells reach out to connect with their brain targets, an aspect that has never before been shown in an in vitro system,” says senior study author Jay Gopalakrishnan.

Gopalakrishnan hopes that his team’s research can be used for the development of medical treatment, stating, “these organoids can help to study brain-eye interactions during embryo development, model congenital retinal disorders, and generate patient-specific retinal cell types for personalized drug testing and transplantation therapies.”

The development of basic, light-sensitive eyes in what amounts to a tiny approximation of a brain has sparked much online intrigue, not for the appreciation of this new advancement that could help improve retinal medicine, but for the fact that scientists have grown a human brain and gotten it to sprout eyes. With headlines such as “lab-made mini-brain develops its own ‘eyes,’” “scientists grew a brain like blob with primitive eyes,” and “scientists grew stem cell mini brains,” the main takeaway for many isn’t the medical advancement’s significance, but the odd nature of what has been achieved, with Twitter user “Justin Fields Enjoyer” even commenting that a “new horrific state of consciousness just dropped.”

Nevertheless, the ability to replicate and closely examine the development of eyes and their connection to the brain during embryonic growth is a profound leap forward in science and medicine that will doubtlessly inform the next steps in the treatment of retinal diseases.